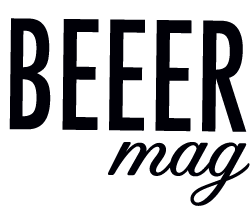 In some cases, revolutions have a specific flavor. In the case of Stone Brewing and all of San Diego they are ultra hoppy IPAs, with a fragrance strong as their bitterness. It all began in the 90s, the moment in which the city, a few steps from Mexico, goes through the rebirth that will make it one of the place-to-be. Craft beer invades the city and is literally all over the place, in speeches in pubs and garages filled with fermenters and production tools. More and more people come to the city to taste this new avant-garde, taking bottles after bottles and sometimes crossing entire states, or settling there to start producing their own beers. What is spreading is not only the reinterpretation of a style, with the release of the first Double IPA by Vinnie Cilurzo, but the idea that a different reality, beyond industry and the standardization of taste, is possible.

Carried away by this euphoria, Greg Koch and Steve Wagner also arrive in San Diego and, in 1995, after a trip to California, they understand to have found fertile ground to give a dimension to their personal American dream. Eleven months later they founded Stone Brewing adding their name to the protagonists of the San Diego Renaissance.

We have definitely arrived at the beginning of the party. When we started, there were only a few craft breweries in San Diego. Steve Wagner and I took out a loan and started working non-stop. I used to go from bar to bar trying to sell our beer, distributors and retailers told us our beer was too bitter, but we were convinced and continued to produce what we liked. We just had to consolidate our philosophies and stick to them.

As Greg Koch tells us, for him and Steve Wagner the path is clear right away, no compromise, rethinking or change of direction is allowed.

Stone Brewing: true to the line

Stone Brewing has been, since its origins, a matter of attitude. What is immediately clear to Koch and Wagner is that it is not enough to produce good beer, something more is needed, a sort of programmatic manifesto which, for Koch and Wagner, takes on the appearance of a Gargoyle determined to upset everything.

When Steve Wagner and I founded Stone Brewing, we wanted to produce high quality, strong flavored craft beer in our own style. At that time, most people thought of beer only as the products of industrial brewers. It may be hard to believe now but, when we started Stone Brewing, I thought we would open too late to make a mark. There were too many breweries already in existence in the United States and I thought Stone would just be a very small regional brewery. So, Steve and I decided to only make the beers we liked.

During a trip to Oregon, Wagner discovers Ahtanum, a particular type of hops still little known that will characterize the structure of the Stone Pale Ale, the first Stone brand beer launched in July 1996. Its debut is convincing, the impact of hops represents the advance of artisanal San Diego but Stone stands out in terms of bitterness, one of the structural needs for the first productions, a sort of business card for the future. So it is, take it or leave it.

1997 is the golden year of Stone Brewing. On the occasion of the first anniversary, Wagner and Koch launch the first Stone IPA, the most iconic, revisited in the manner of the Gargoyle. It is they, together with Pizza Port, Russian River and Blind Pig, who push the accelerator on hops and spread that particular reinterpretation that we all know today as West Coast IPA, which will establish a canon where it was missing before. It does not end, of course, here. If the 1st Anniversay Edition IPA already had ridiculous amounts of hops, on the next two anniversaries they double and triple them until they get what will be the basis for another cult of Stone Brewing and, that is, the Ruinaition series, which increases hops and the gradation. 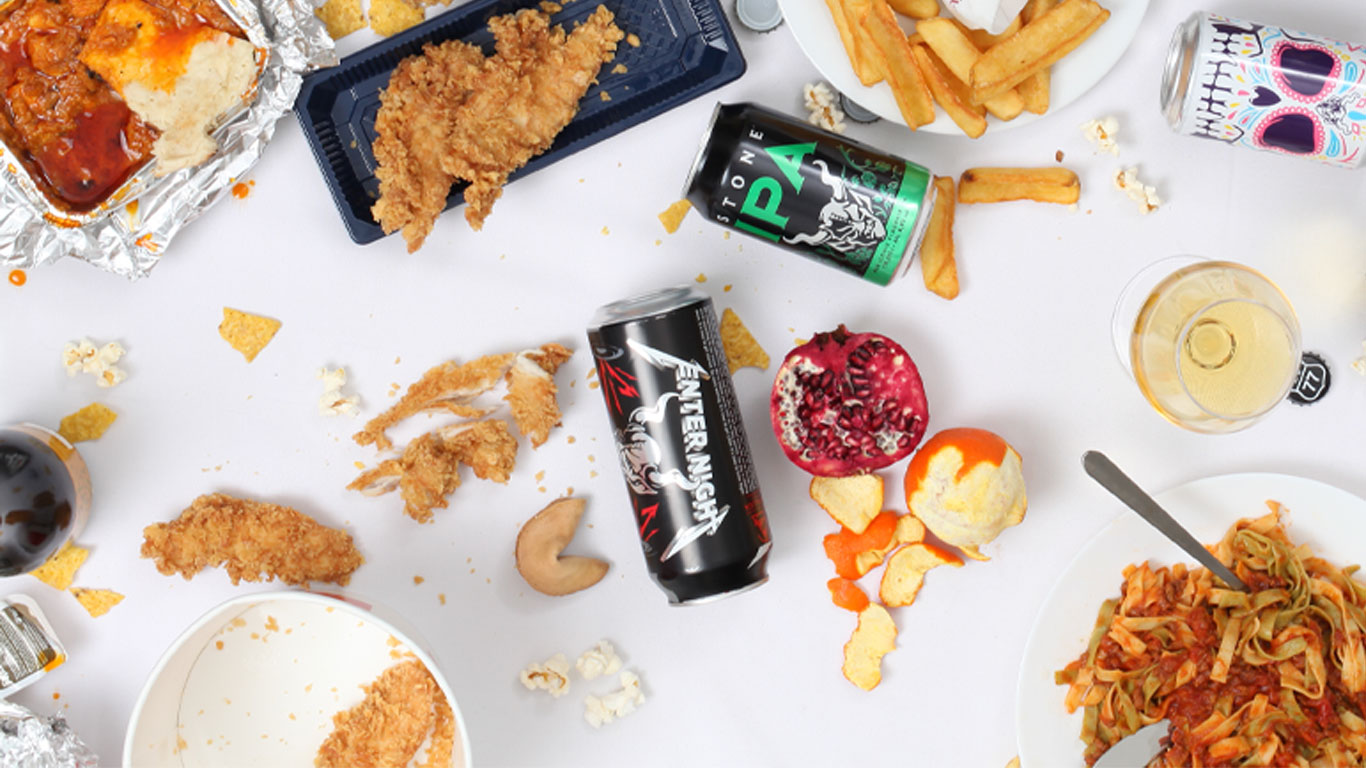 Arrogant Bastard Ale was first brewed in my apartment in Solana Beach, California in late 1995. Steve had just received a new homebrewing kit to develop recipes for our new brewery we were planning, and that it was the first beer we produced. We both loved it but felt it was too strong to be our first production. We waited more than two years until, on November 1, 1997, we launched it.

When we talk about attitude we are talking about Arrogant Bastard Ale. It is 1997 and, after launching the Stone IPA, Wagner and Koch reveal their most secret project. Arrogant Bastard Ale, for the time, came as a shock. People did not believe that a more than enjoyable drink could accompany that muscular power. Its launch is accompanied by a real and proper declaration of intent that ends with a very clear:

«Question or comments? If you don’t like this, keep it to yourself […] ‘cause Arrogant Bastard wasn’t made for you».

The Arrogant Bastard Ale thus becomes a direct attack on the Big Three but, at the same time, also on the average drinkers, on the yellow-swill-drinkin ‘wimps against which this angry American Strong Ale with which the guys at Stone Brewing shows they do not have no intention of liking him. Instead they do, the sequel becomes so massive and vast that, in 2015, Stone Brewing decides to create Arrogant Consortia, a universe entirely dedicated to the Arrogant Bastard series, with a status and a chance to dare in terms of recipes and development never seen before. before.

Pale Ale, IPA and Arrogant Bastard become more than just craft beer, they represent all the experiences and steps taken by the US craft movement of those years, the struggle for visibility, the idea of ​​going beyond the boundaries of taste and territory and, in fund, make their dream come true. Soon Stone Brewing continues its expansion, designs and launches an endless series of beers, which dare in hops, collaborate with new brands to create real iconic drops, and set their standard.

Over the years, Stone Brewing has gone from being a pioneer microbrewery to representing the seventh artisan reality in the United States, with enormous production numbers and a worldwide distribution. You don’t get to the top without a fight, and this sentence takes on even more value in Greg Koch’s case. The volcanic founder and CEO of Stone Brewing has always represented the closest image to the attitude of Stone Brewing, clashing at the forefront for the affirmation of a new way of consuming. That desire to go further, sometimes too much, just to do it in one’s own way, which means winning but also knowing how to lose and recognize certain limits in order not to lose the compass.

It means, especially for Stone Brewing, taking on an immense character, whether it is the hops, whether it is the alcohol content, whether it is launching a series of tasting verticals once a year, with a production so limited that it is auctioned on ebay at astronomical figures, working with Metallica or creating one of the most ironic campaigns for the first of April. It is at the bottom, to open a can and empty it to the last drop.

We then ask Greg Koch about the evolution of these years, how relationships have changed, and dealing with people who have not directly experienced the San Diego Renaissance: «To know that we have fans from different generations and that they see us as one of the symbols of the artisan revolution makes us proud. Looking back, it’s amazing that so many people, like Steve Wagner and I, were just looking for something different. Something better. We made beers that we liked and they liked too. It was really fun. When we started Stone Brewing, we were hoping that people would try our beers and realize that there is more out there than just industrial beers. We hoped they would join us in finding better options. Today the world is full of excellent craft beers and we still hope that people love our beers and are looking for the best of the best ».